The City of London
Solicitors’ Company

Charitable giving and the relief of suffering have always been at the heart of livery companies and the CLSC has been no different. Before becoming a Livery Company in 1944 the members regularly supported worthy causes. However, on obtaining its grant of Livery a more formal process was established with new members being encouraged to contribute to the "Poor Box" on admission. The present Charitable Fund was constituted as a charity under a Trust Deed in 1965. It has a capital base of over £800,000 and it makes awards each year totalling over £40,000.

The objects of the Charitable Fund are wide enough to permit donations for any charitable purposes, but the Court of the Company agreed the following guidelines at its meeting on 26th November 2002. These guidelines will continue to apply until varied by the Court.

No donations will be made from the Fund to, or for the benefit of, specific individuals, nor will donations be made to sponsor an individual for the benefit of any charity. The only exception to this is that the Company's Prize shall be paid out of the Fund and other prizes open to lawyers from the City, whether or not also open to other lawyers, may be paid wholly or in part out of the Fund.

Charitable purposes with a legal connection shall include charities which make legal services available to those who might not otherwise have access to such services, those which promote the law or human rights and those which directly or indirectly support lawyers and/or their dependants.

These are encouraged for all charitable organisations which would meet the critieria.  The Fund makes one-off grants in September each year.  All applications must use the online Charitable Fund Application Form (https://forms.office.com/r/yMu9M2sCsn).  Please submit your application by 15th August.  If you have any queries, please contact the Clerk on 020 7329 2173 or mail@citysolicitors.org.uk 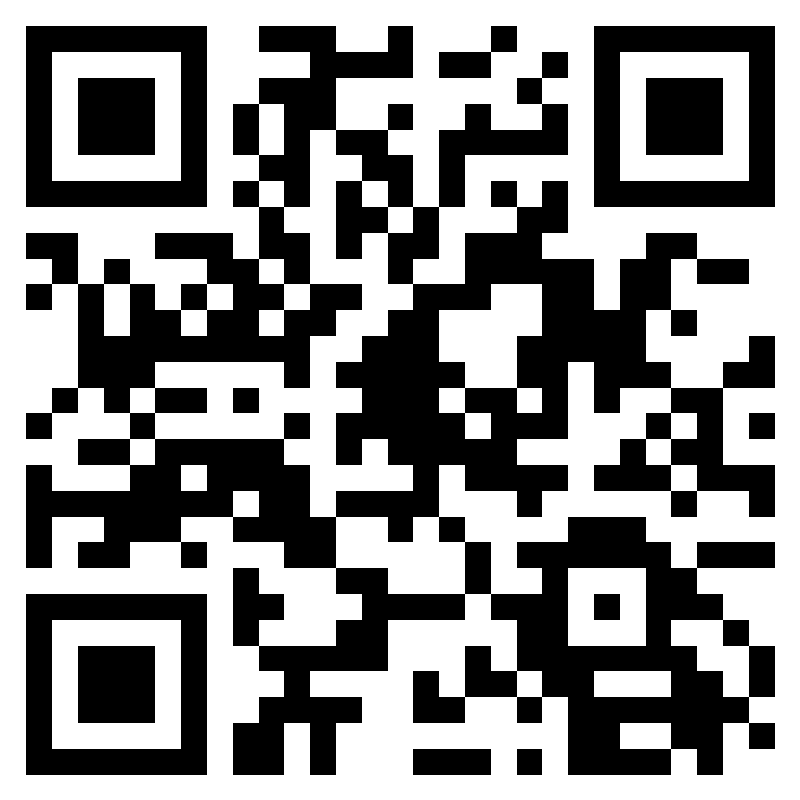 This QR code can be scanned to link to the application form.

Donations to the Charitable Fund

All members of the Company are encouraged to make regular donations to the Company's Charitable Fund either by way of a standing order or on-line through http://www.cafonline.org  All qualifying donations attract GiftAid.  Members are also encouraged to consider leaving a donation in their Will.

The Charitable Fund is managed by the Charities Committee, chaired by a Past Master of the Company.  The Committee meets regularly to consider ways of promoting the Fund to the members and to look at grant applications and projects to support.

Join Julia Adams, General Counsel at Slaughter and May, in conversation with Major General......

Booking is now open. Please note all bookings must be made by 9am on......

At our Livery Dinner on 29th November, the Master launched a Christmas Charity Appeal......

The Late Lord Mayor, Past Master Alderman Vincent Keaveny, writes at the end of......

Follow us on social media and stay up to date with our latest news.